The assumption is the higher the tax, the higher the retail price will be thus making the consumption lower. Such event happens in 2012 during the reform of tobacco excise taxes which reduced the number of adult smokers by 20 percent nationwide from 2009 to 2015. Despite such reduction, National Youth Commission in 2017 found out that 31.92 percent of Filipino minors still smoke tobacco products.

Nonetheless, government is taking drastic actions to lessen the health impact of smoking. Some suggest to prohibit selling of cigarettes by pieces or increase SRP of cigarettes, some suggest to change the packaging and add more horrifying graphic photos.

Whatever the idea is, the bottom-line is to cut cigarette consumption.

In our survey, do you agree to price a single cigarette stick to Php 20? 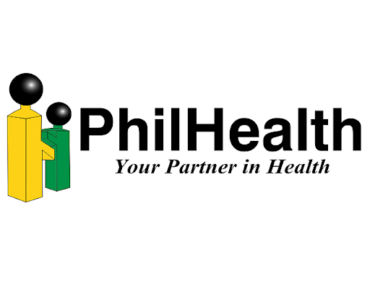 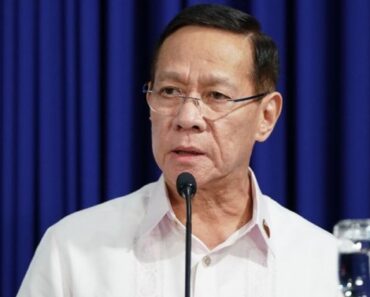 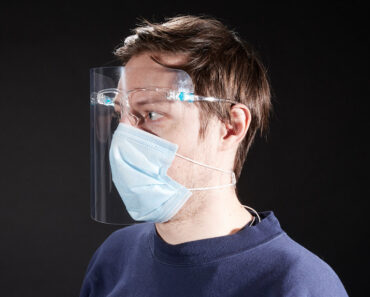