DITO Telecom or also known as DITO Telecommunity Corporation could be the next largest telecommunication provider in the Philippines. The news breaks out after posting alleged price range of their internet service with the highest speed of 200mbps that cost for only Php 1,299 only.

For PLDT and Globe subscribers, the cost of challenging DITO proposed internet service of 200mbps could be as high as Php 3,500.

The photo below is the alleged price range that has been circulating in social media as the masses are already seeking for a new, affordable, comfortable and efficient internet service. 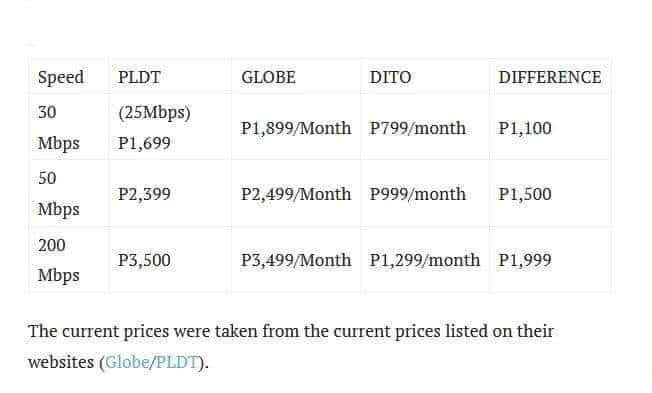 These events sparked since the masses are still stuggling to face the new normal condition brought by this pandemic especially in the educational settings of their loved ones.

Last July 27, President Duterte threatened two biggest telecommunication providers in the Philippines, the Globe and Smart Telcos. If they don’t improve, perhaps He should also shuts it down like what happened to ABS-CBN.

President Duterte even threatened the CEO that he would hang him to one of its cell towers if he doesn’t give approriate attention.

However, the CEO of Globe Telecommunications told that it wasn’t going to happen and  insisted that the difficulties for improvement was because of the restricted and difficult approvals of their proposals to build towers in different areas.

DITO Telecommunity wins bidder for the 3rd Telco in the Ph

DITO Telecommunity Corporation is a threat to PH national privacy

A lot of rumors has been circulating in the internet that DITO telecommunity could steal sensitive data from our country. Since, china has been known recenty, especially in the United states, that allegedly steal information through the platform of tiktok.

It couldn’t be far that it could happen here in the Philippines with the next telecommunication provider.

With its low-cost of providing high speed internet connection. What is the cost of risking our nation’s data? 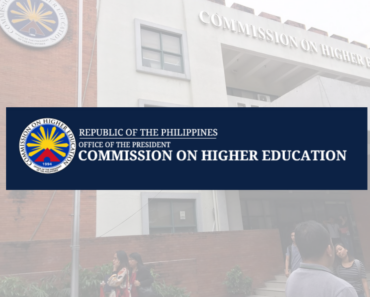 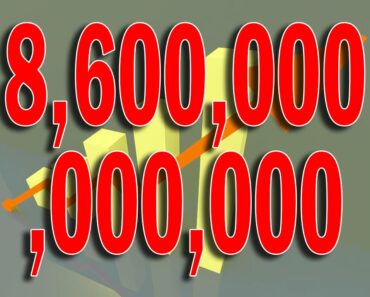 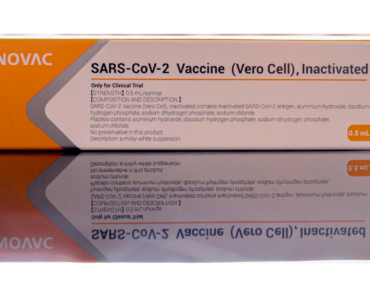