Home
Politics
Do you think ASEAN chairman Duterte should had been invited in G20 Summit?
Prev Article Next Article

Malacañang said President Rodrigo Duterte was not present in the G20 Summit held in Hamburg, Germany last week because the Philippine government did not lobby for an invitation. Abella also added that President Duterte would rather be in the Philippines to run the government than go abroad and seek “approval” from other countries.

In your own opinion, Do you think ASEAN chairman Duterte should be invited in G20 Summit?
You can also post your thoughts and opinion in our comment box below. 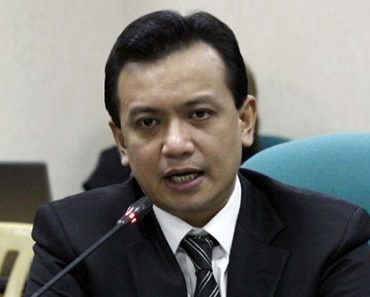 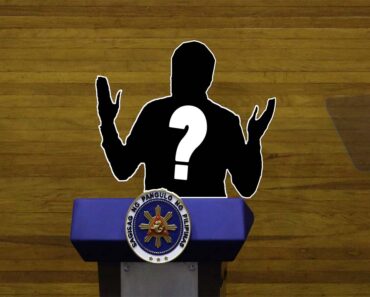 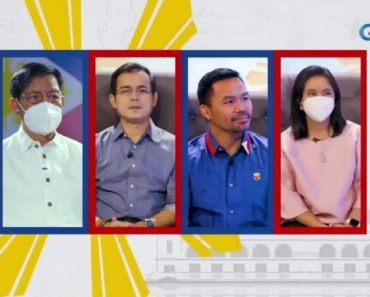