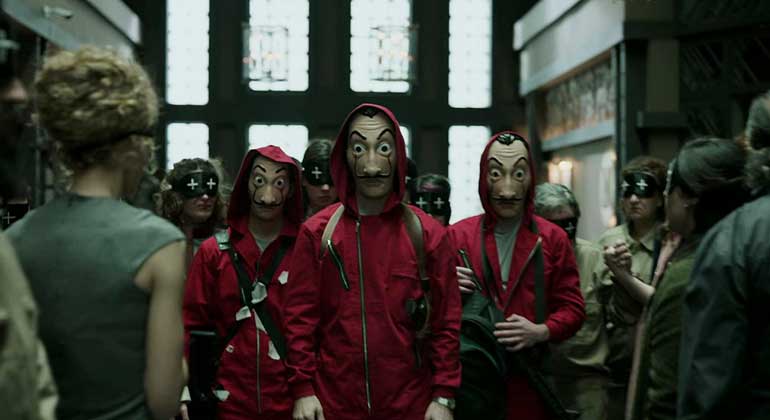 Money Heist Seaon 5 is about to end its Netflix show as it will be its final season.

The previous four seasons have brought the viewers in an adrenaline rush combines with a nerve-racking moment every time the strategy of the professor has been found out by the authorities.

According to Alex Pina, the season five will showcase a war strategy brought by the their fallen comrade, Nairobi (Alba Flores). The only reason why they execute a heist in the bank of Spain is to save their friend Rio (Miguel Herrán) from the hands of unjust authorities whom they think they are the right ones.

Alex Pina has added that the progress they’ve done in the previous season will be display as the triumph in season five. According to her, the fifth season will be the most epic part of all the parts they’ve shot.

Spoilers aren’t acceptable right? But, the creator announced new personalities sin the upcoming season. The fifth will be composed of 10 episodes (Let’s just hope that each episode runs for an hour or greater, right? Haha)

As the filming of it starts on Tuesday, it’s becoming a hard time to money heist fans that they will never wait another season because it will be the final season. Despite this, the creator promises that it will be worth it.

“We have spent almost a year thinking about how to destroy the band. How to put the Professor on the ropes? How to get into situations that are irreversible for many characters? The result is the fifth season of La Casa de Papel. The war reaches its most extreme and savage levels, but it is also the most epic and exciting season.” According to creator, Alex Pina.

Surely, Money Heist Season 5 will brought the chills to Filipino fans as they fell in love with the story line developed by the money heist team. This will become a trending as it launches its fifth and final season in Netflix. 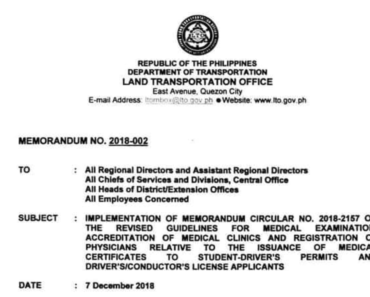 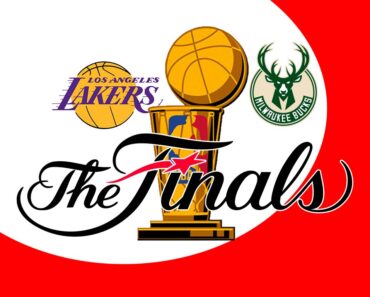 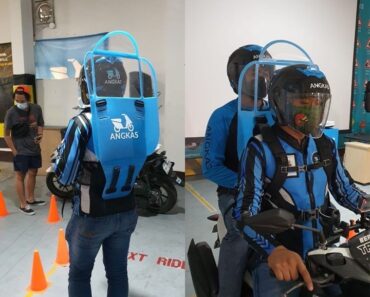