Home
Current Issues
Do you agree with the sugar tax announced by the Government?
Prev Article Next Article

Initially, Estrellita Suansing of the 1st district of Nueva Ecija and Representatives Horacio Suansing Jr. of the 2nd district of Sultan Kudarat sponsored House Bill (HB) 292 titled: “An Act Imposing Excise Tax on Sugar Sweetened Beverages by inserting a new Section 150- A in the National Internal Revenue Code of 1997, as amended” to promote public health and wellness.

Under Section 150-A of the bill, sugar sweetened beverages will be levied an excise tax of P10 per liter of volume capacity. This is with the exemption of 100 percent natural fruit juices, 100 percent natural vegetable juices, yogurt and fruit flavored yogurt beverages, meal replacement beverages, weight loss product and all milk products.

Based on the survey, DOF estimates that the cost of soft drinks and carbonated drinks will climb by as much as 36 percent from the current prices.

The retail price of one-liter bottle of Coca Cola, for one, is projected to increase to P42.2 per bottle from the current P31 per liter.

Cost of powder fruit drinks, including Nestea, Tang, and Eight O-clock, meanwhile, is projected to increase as much as 140 percent. From P8 per sachet, Nestea’s price could jump to P19.2, according to DOF estimates.

On the other hand, the proposed Sugar Tax will increase budget to cover deficit in the reduction of personal income tax rates.

What do you think of this proposed tax reform? You can comment below and answer or survey.

Do you agree with the sugar tax announced by the Government? 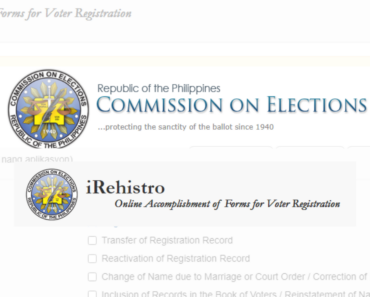 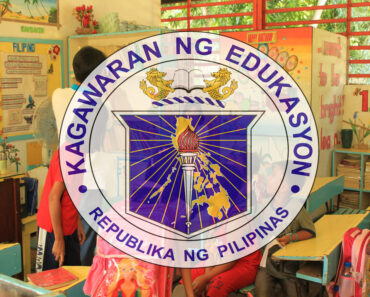 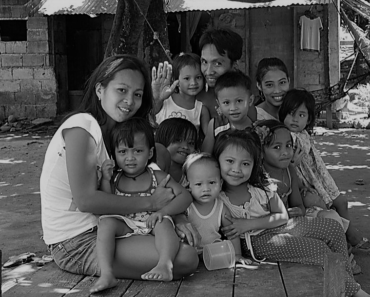