Home
Current Issues
Will you Vote for Duterte – Duterte Tandem this 2022 Election?
Prev Article Next Article

Will you Vote for Duterte – Duterte Tandem this 2022 Election?

The Philippine presidential and vice presidential elections of 2022 are scheduled to be held on Monday, May 9, 2022, as part of that year’s general election. We still have alot of time to think about the who? and the why?. But I guess this time, it would be appropriate to ask to whom should I vote for? Let’s think our next generations.

Last week, Chief Presidential Legal Counsel Salvador Panelo confessed the desire of President Duterte to run for vice president in the 2022 polls if the latter’s daughter Davao City Mayor Sara Duterte-Carpio would run for the presidency. Panelo recalled that the same situation happened in Davao City when Duterte and his daughter would run for mayor and vice mayor.

Lawyer Howard Calleja, a convenor of the 1Sambayan coalition, said he believes “Davao formula of authoritarian and dictatorial rule is not fit for the Philippines,” and thus, would not work on the general public. Calleja also stated that it is against the law for Duterte to run for vice president in 2022, as it is impossible for a president to assume a “successor post.”

Whike on the other hand, former Senator Antonio Trillanes IV wants President Rodrigo Duterte and his daughter Davao City Mayor Sara Duterte-Carpio to run as a tandem in the 2022 national elections—to see them lose.

Trillanes said he is looking forward to the defeat of the two Dutertes in the upcoming polls if ever they will decide to run as a tandem for vice president and president.

Opposition or not, to whom or to why and to why you are voting for, let us know your views.

Our survey for now is Will you Vote for Duterte – Duterte Tandem this 2022 Election? You may comment below your insights. 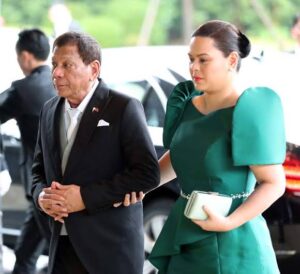 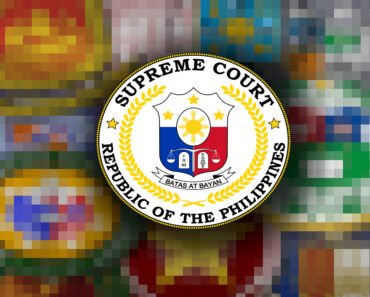 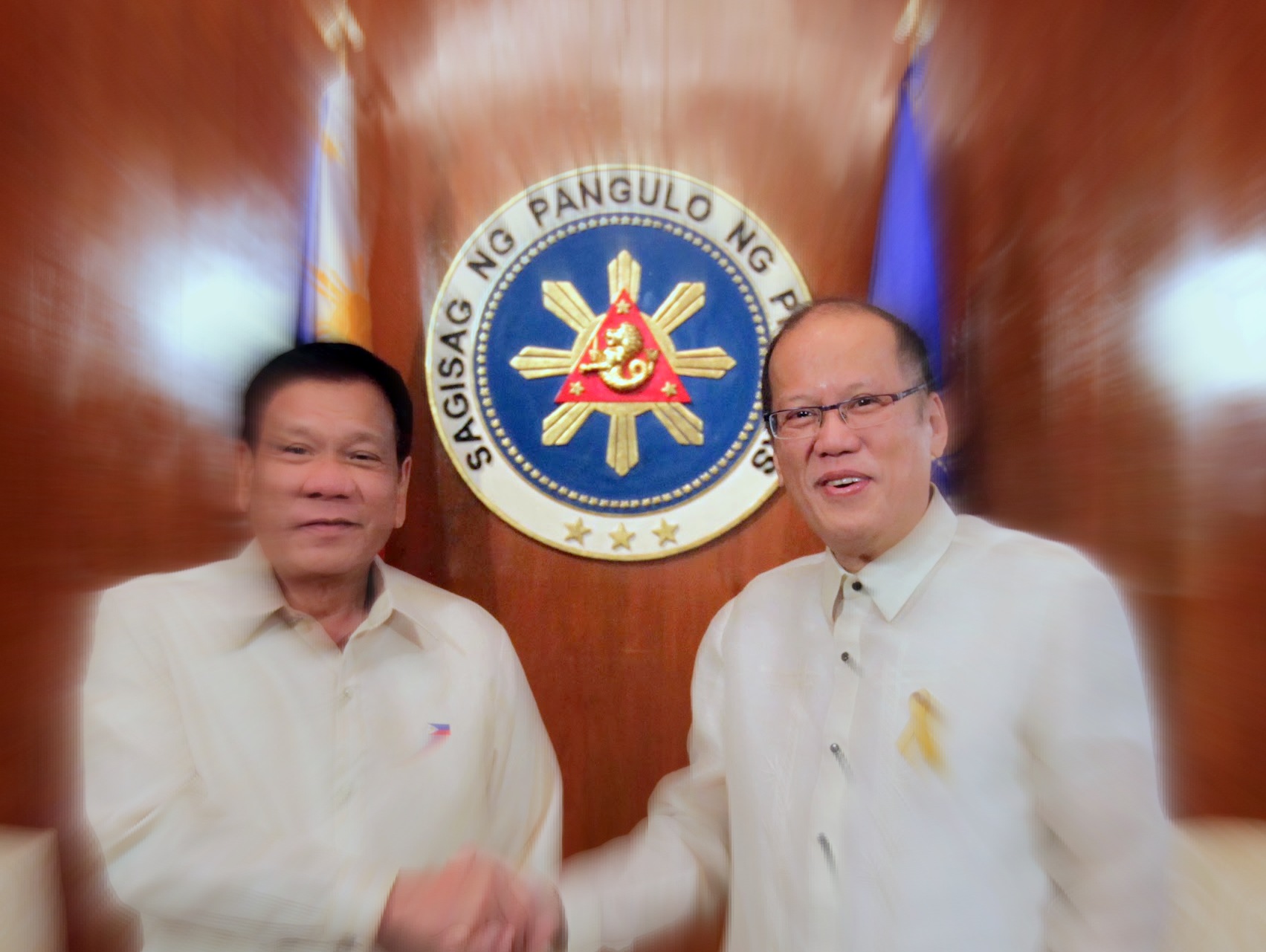 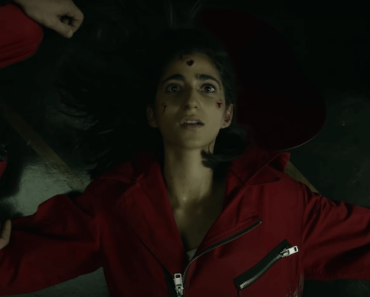